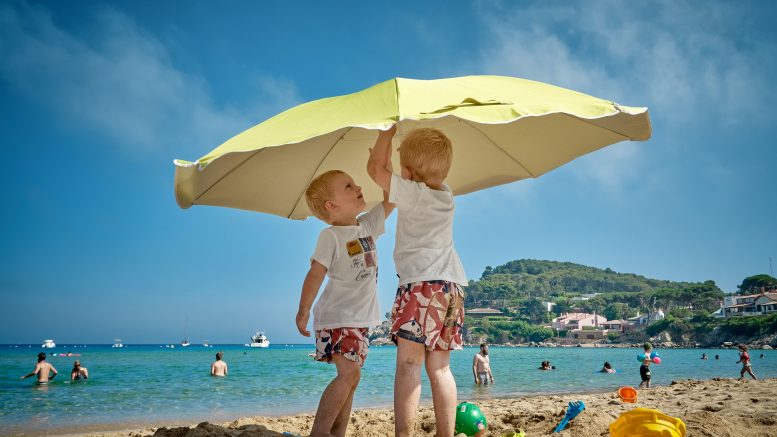 Many things about becoming pregnant are unknown. You can worry if your child will have your interests, have similar facial features to you, or end up becoming a doctor or a rock star when they grow up. 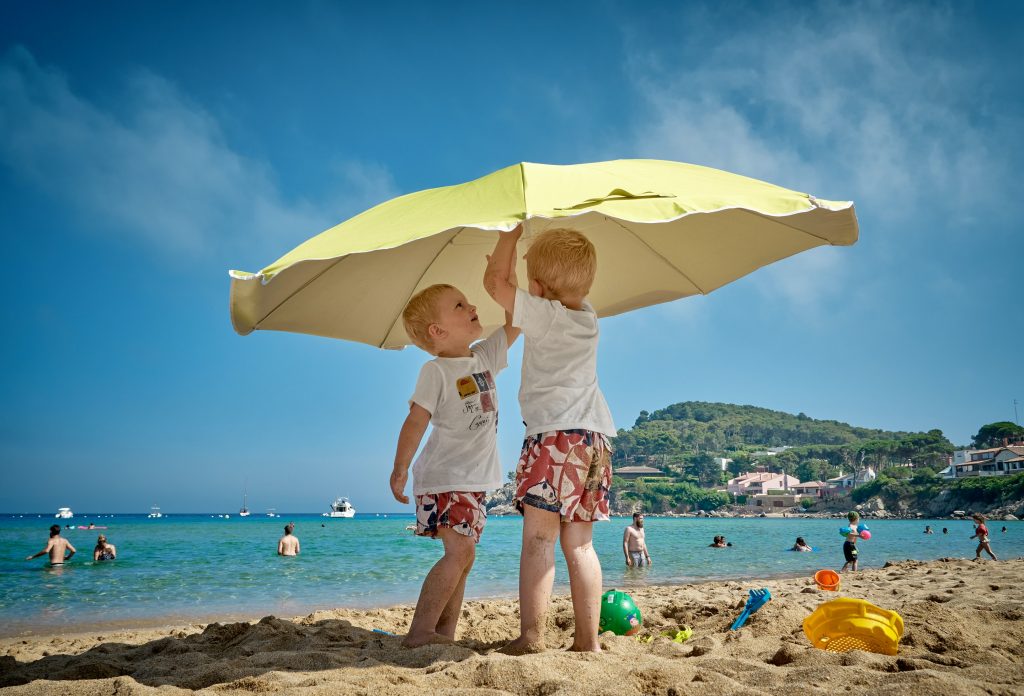 Couples may react with joy or concern when they hear they expect multiples. Mom and Dad need to evaluate their insurance plans before they start taking care of two, four, or more to ensure they have enough coverage for their growing family.

A form of insurance coverage called multiple birth insurance is made to protect parents if a mother is carrying (and giving birth to) multiple children at once.

In the US today, raising a child costs an average of $230,000, a sizable sum of money. These costs might increase or even triple if you have multiple children; spending that much money is unthinkable for some parents.

You can, however, handle this circumstance. Inform your insurance provider that you want to give birth multiple times before the babies are born. Doing this may ensure that your health insurance will cover your newborns following delivery.

How Does Insurance for Multiple Births Operate?

As a “just in case” safety net, coverage is bought early in the pregnancy. The insurance plan will give the parents a lump sum payment if the mother gives birth to more than one child after the pregnancy to assist with the increased childcare expenses.

Parents may use this money to pay for future medical expenses, college fees, or the extra food that the extra mouths will demand.

In the US, about 4% of live births result in multiple births. Twins make up around 95% of these multiple births, with sets of three or more making up the remaining 5%.

Consequently, there is a very tiny chance of having several infants. However, a few risk factors raise a woman’s likelihood of becoming pregnant with twins.

The following elements may increase the likelihood of a mother having twins:

It has not been demonstrated that numerous pregnancies increase a woman’s likelihood of having identical twins in her family. But assume a pregnant woman is affected by these risk factors.

If that were the case, multiple birth insurance might be highly appealing, especially if the goal was to have only one child or to have kids wasn’t the plan.

Why Would I Need Insurance for Multiple Births?

Should you be prepared to accept more than you bargained for if you want to get some much-needed financial aid? We’ll go through a few reasons why expectant parents might decide to get a multiple birth policy.

For the following reasons, expectant parents might desire coverage for multiple births:

Each set of parents’ parents will have a different value for the one-time lump payment that the insurance policy will pay. Coverage costs and benefits are calculated based on the mother’s likelihood of having multiple births, the family’s financial needs, and other variables.

Expectant parents frequently worry about their ability to support their upcoming progeny financially, whether they are expecting one child or multiples. Having multiple birth coverage might significantly ease your anxiety.

How Can I Get Insurance for Multiple Births?

You might be unable to locate what you’re seeking just anywhere if you’re looking for one of the more uncommon or obscure types of insurance coverage available.

But almost every locality has local agents who have access to several insurance companies, and even there are various online sources where you might get the kind of coverage directly.

Moreover, at various websites, you will have the broadest range of possibilities for locating the greatest insurance coverage possible.

Finally, be cautious while selecting the best insurance for multiple births and go through the terms and conditions with the person.